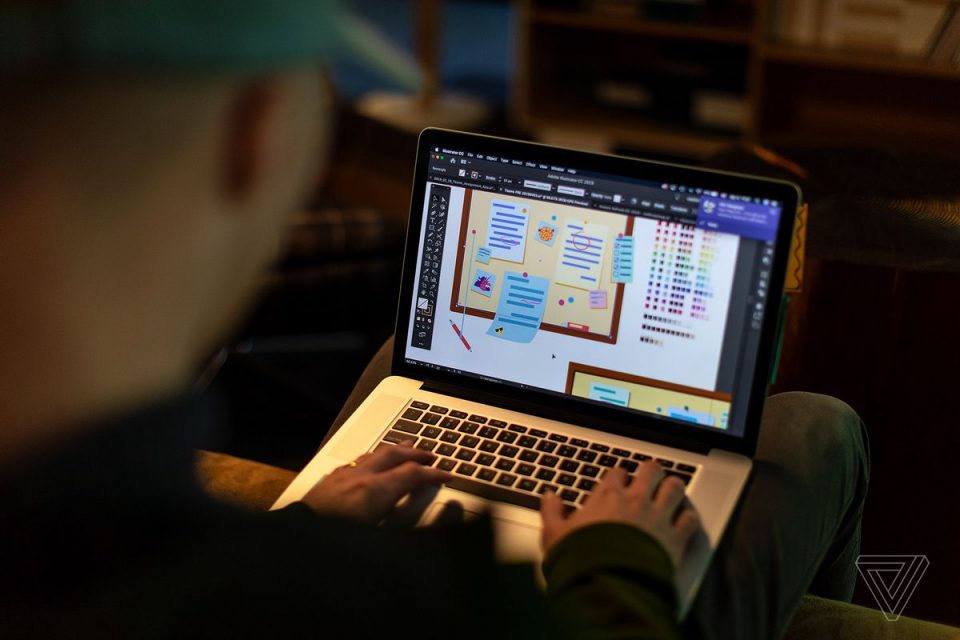 Photo Editors who always find themselves having a hard time cutting out a furry animal from a picture and pasting it on another background would be glad to hear about Microsoft’s newest technology called Soft Scissors.

According to Michael Cohen, researcher at Microsoft, in the past when moving objects out of a picture, users are required to draw a line around the objects the cut the objects out, the process is like using a pair of scissors. However, that would be hard to do if the object has fuzzy edges especially if the boundary of the subject is a mix of background and foreground.

Researchers at Microsoft have discovered a new way to help photo editors cut a fluffy image out of an object but still keep the fuzz. Though not nearly impossible, the amount of time it takes to cut hairy objects out of a picture usually takes a lot of time, but Michael Cohen’s research team at Microsoft research has developed Soft Scissors, a software that can take in the basic shape of an object including furs or stray hairs and significantly reduces the amount of time to get a high quality cut of a furry object. Cohen has already presented his work earlier in the month at SIGGRAPH. SIGGRAPH is an annual conference on computer graphics headed by ACM SIGGRAPH organization, ACM SIGGRAPH stands for Association for Computing Machinery’s Special Interest Group on Graphics and Interactive Techniques,

According to Technologyreview.com, to create Soft Scissors, Microsoft Researchers used a modified version of a previous algorithm they have developed for making high-quality cuts around difficult object by adding three new characteristics to it. Technologyreview.com explained how Soft Scissors works; first when a user outlines an object, the algorithm chooses to use a minimal amount of pixels to update the objects edge. A soft edge usually needs fewer pixels to be collected to determine the edge of the object. The algorithm then incrementally estimates the color of the object and then the tracing tool automatically adjusts when there are longer stray hairs.

Cohen said that the system looks ahead of the user’s actions to see how fuzzy the subject is and adjusts how soft the scissors are to come up with a much clearer image. “It just does the right thing automatically. Users can select the new background ahead of time and then, as they’re brushing, see the edge of a dog for example going into a new background. Soft Scissors draws a soft line, a line that gradually and softly separates the foreground and background,” Cohen adds.

Soft Scissors is still in the research stage so no software will be available until research has been completely finished.