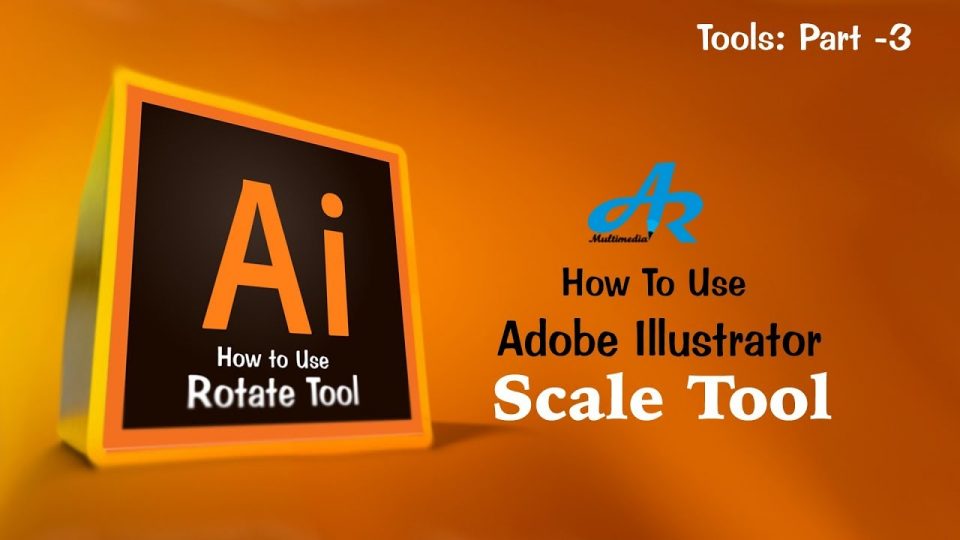 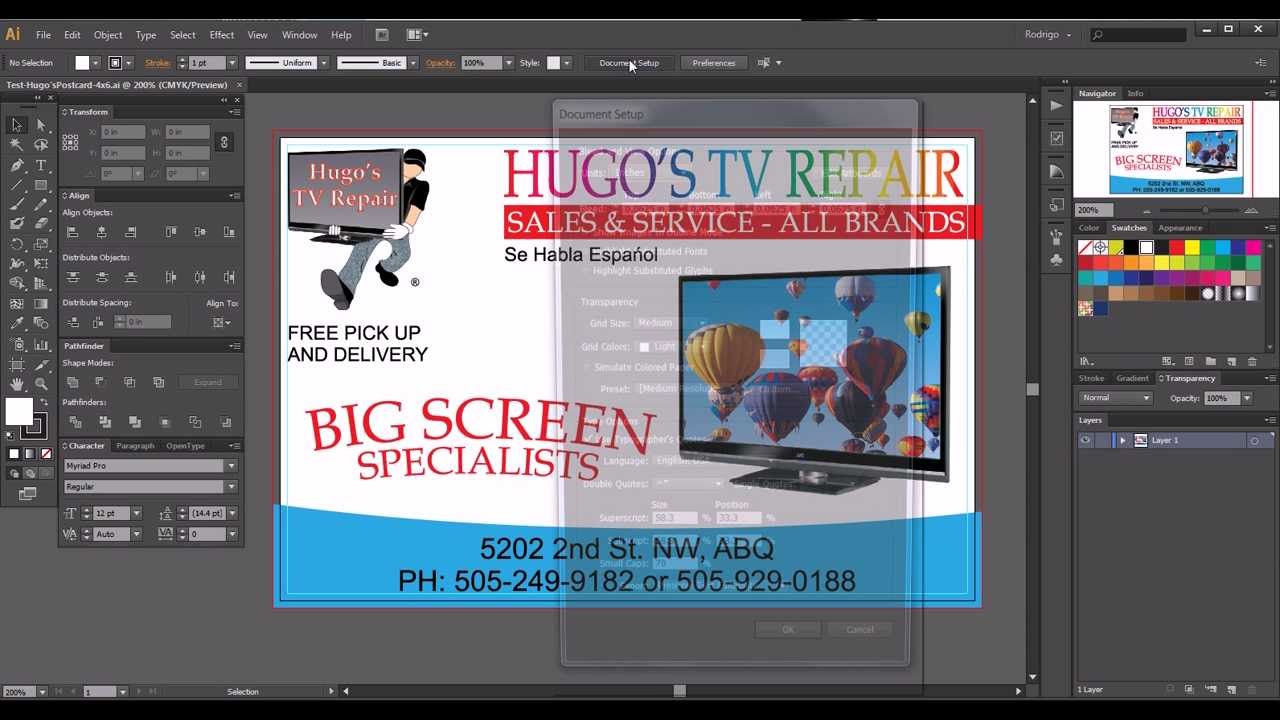 If you are a graphic designer who plans on using the Adobe Illustrator CS4 for illustration you will love the new Blob brush which offers a sophisticated stroke blending by using erasures or combined strokes along a path. The Adobe Illustrator CS4’s new gradient widget could also win plaudits for creating/editing gradients on an interactive basis and matching up with CorelDraw by offering transparent and elliptical gradients.